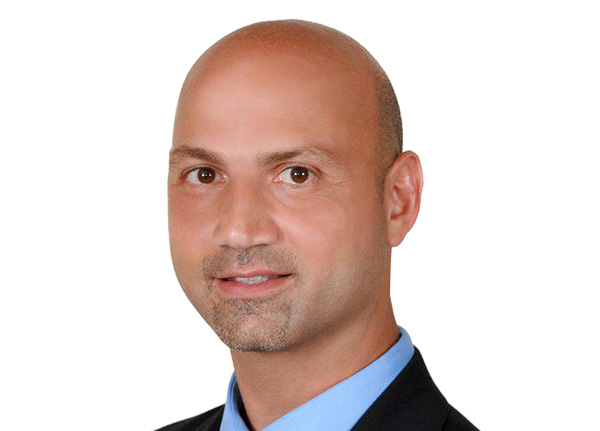 Amjad is the founder of Cognitro Analytics, an international consultancy firm dedicated to advancing the field of analytics, and is a well-seasoned data scientist with 20+ years of international experience in levering analytics in health, banking, telecom, security, government as well different public sector areas. Throughout his career, he led two US-based IT startups and assumed multiple leadership positions, more recently as chief scientist with Booz Allen Hamilton as well as chief of party of the E-health USAID-funded Flagship project. He is also a former professor of Biomedical Engineering and Computer Science at the University of Texas where he established the VIB (Vision, Intelligence and Bioinformatics) research center bridging research in artificial intelligence with business, health and industrial applications.

Amjad is frequently listed amongst the top Big Data experts world-wide. In the recent Huffington Post piece on June 2017, he was featured amongst the Big Data experts in the “38 Top Experts on the Biggest Trends”. He is a regularly invited speaker to international Big Data conferences and workshops, has been numerously interviewed on the subject of Analytics and is often quoted in several technology magazines and media outlets including, Executive Banking, Computer World and Arab Health Magazine. He has contributed to the field of Data Science with more than 50 journal publications, business articles, and white papers. Amjad routinely advises government and public agencies on building data science capabilities and on the institutionalization of Big Data within the fabric of the organization. He holds two Masters in Biomedical Engineering and Computer Science, an MBA and a PhD in Biomedical Engineering from the University of Toledo in Ohio.

They are expressive and fun, and they communicate what https://www.topspyingapps.com words can’t.

All sessions by Amjad Zaim

Business Track: How Deep Is Your Learning