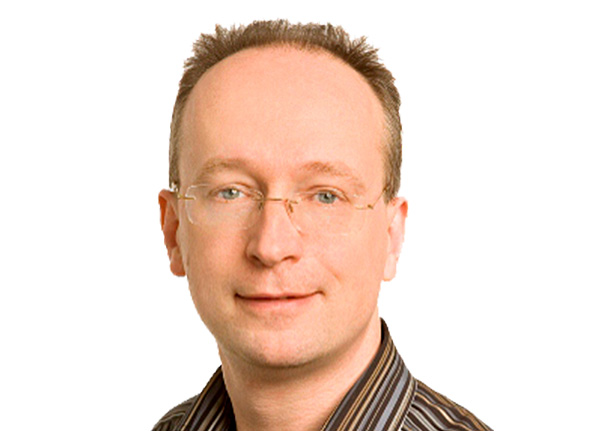 David became Chief Data Officer at MEC in 2014. Under his leadership, his team members have won many awards for research and systems and a number of tools they have developed are used globally across MEC. David’s media industry career began in planning and buying roles before moving into account leadership and strategy and then becoming head of analytics and insight. During his career, he has worked in almost every advertiser category, including financial services, media and technology, FMCG, retail, B2B, charity, public sector and entertainment. Part of the original team working on the IPA Touchpoints survey, David has co-authored an IPA best practice guide on Evaluating Communications Effectiveness. Last year he was awarded an IPA Fellowship in recognition of his exceptional and prolonged contribution to the IPA.

All sessions by David Fletcher

Business Track: How Embracing Big Data Can Help You Reach Your Customers (Panel)