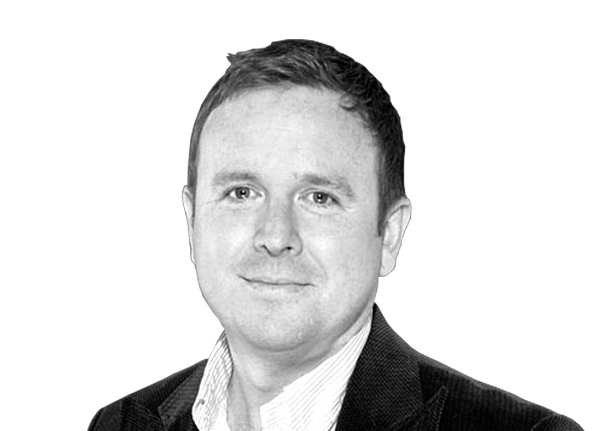 Josh Partridge is Vice President for EMEA, Canada and LATAM and has been tasked with expanding Shazam’s footprint across the regions. Shazam connects more than 120 million people every month to music, TV shows and brands they love.

Previously Josh headed up Yahoo’s commercial expansion across EMEA and has previously worked in the entertainment industry at The Walt Disney Company and NBC Universal. He has a passion for traveling and sports and currently resides in London with wife and 2 daughters.

All sessions by Josh Partridge