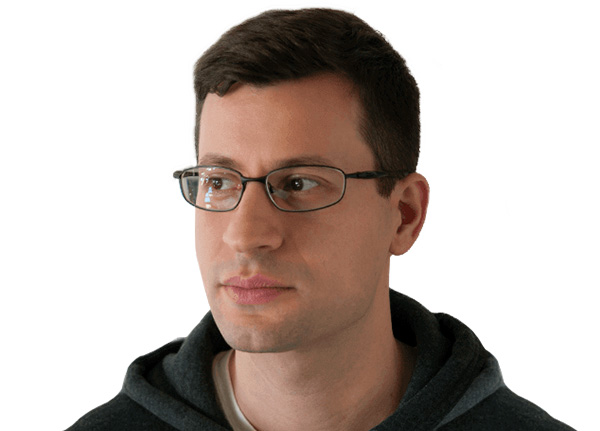 Marton joined Facebook London in 2016 to see and learn how Facebook does data. He is responsible for Data Engineering on the new Facebook At Work product. Previously he worked at Prezi for more than 3 years, where he served as Director of Data and Analytics and grew the team from 5 to almost 20.

Prior to joining Prezi, Marton was the co-founder of Scalien, a distributed NoSQL database startup. He has degrees in Computer Science and Physics.

All session by Marton Trencseni