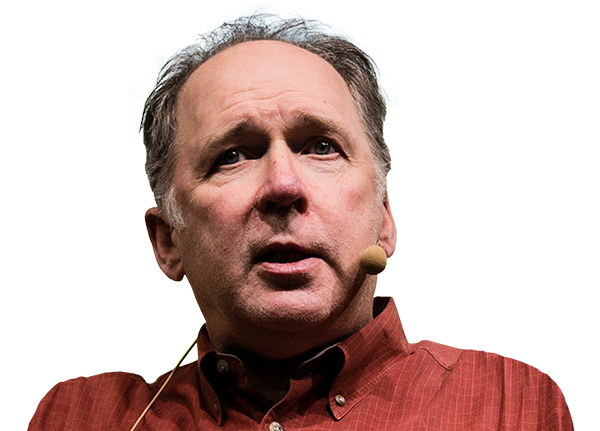 Ted Dunning is Chief Application Architect at MapR Technologies and committer and PMC member of the Apache Mahout, Apache ZooKeeper, and Apache Drill projects. Ted has been very active in mentoring new Apache projects and is currently serving as vice president of incubation for the Apache Software Foundation. Ted was the chief architect behind the MusicMatch (now Yahoo Music) and Veoh recommendation systems. He built fraud detection systems for ID Analytics (later purchased by LifeLock) and he has 24 patents issued to date and a dozen pending. Ted has a PhD in computing science from the University of Sheffield. When he’s not doing data science, he plays guitar and mandolin. He also bought the beer at the first Hadoop user group meeting.

All sessions by Ted Dunning